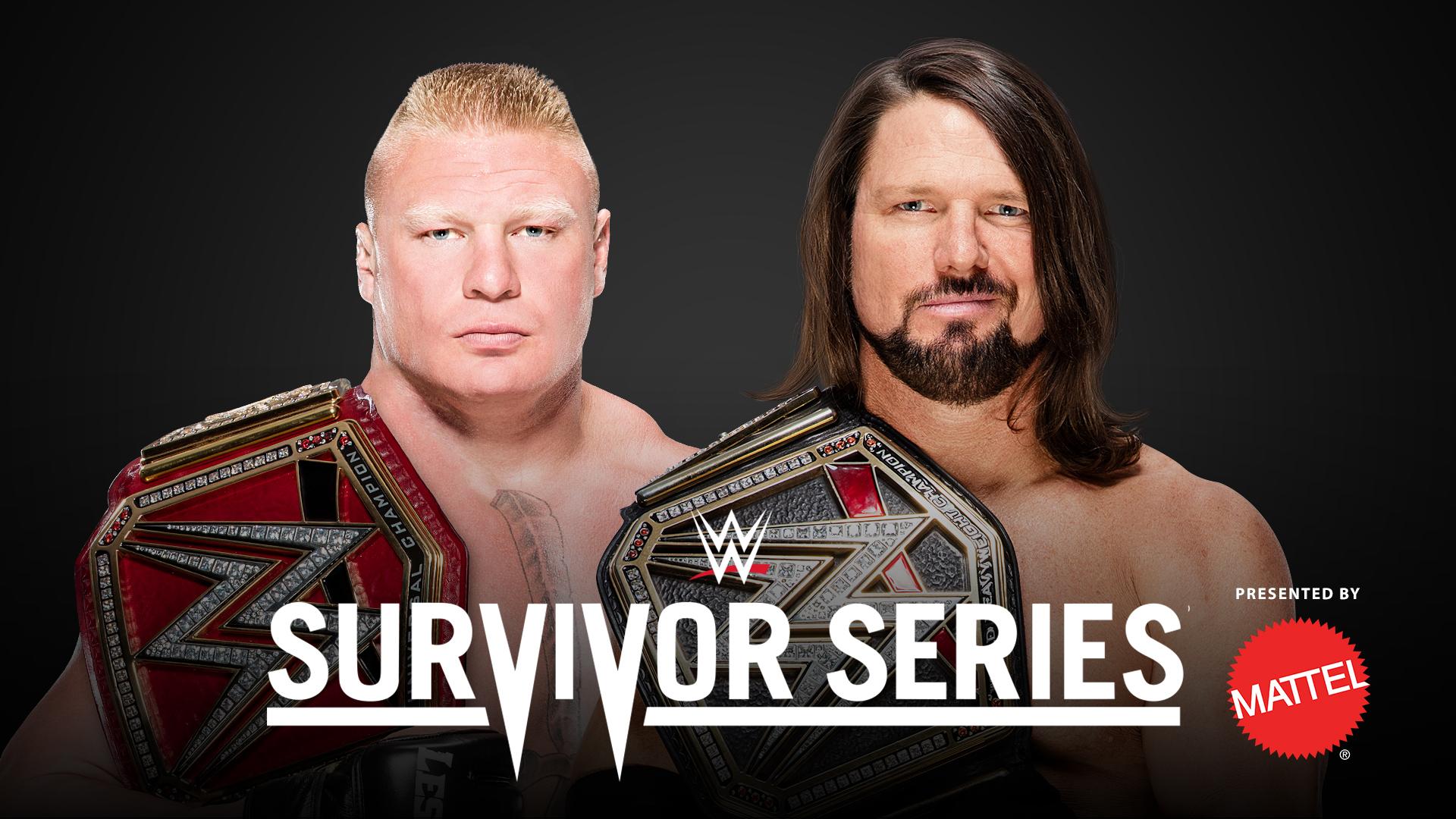 Limit of (3) entries per person per day, (1) for each sweepstakes entry methods

Sweepstakes open only to legal residents of the  (48) contiguous United States, who are at least (21) years old