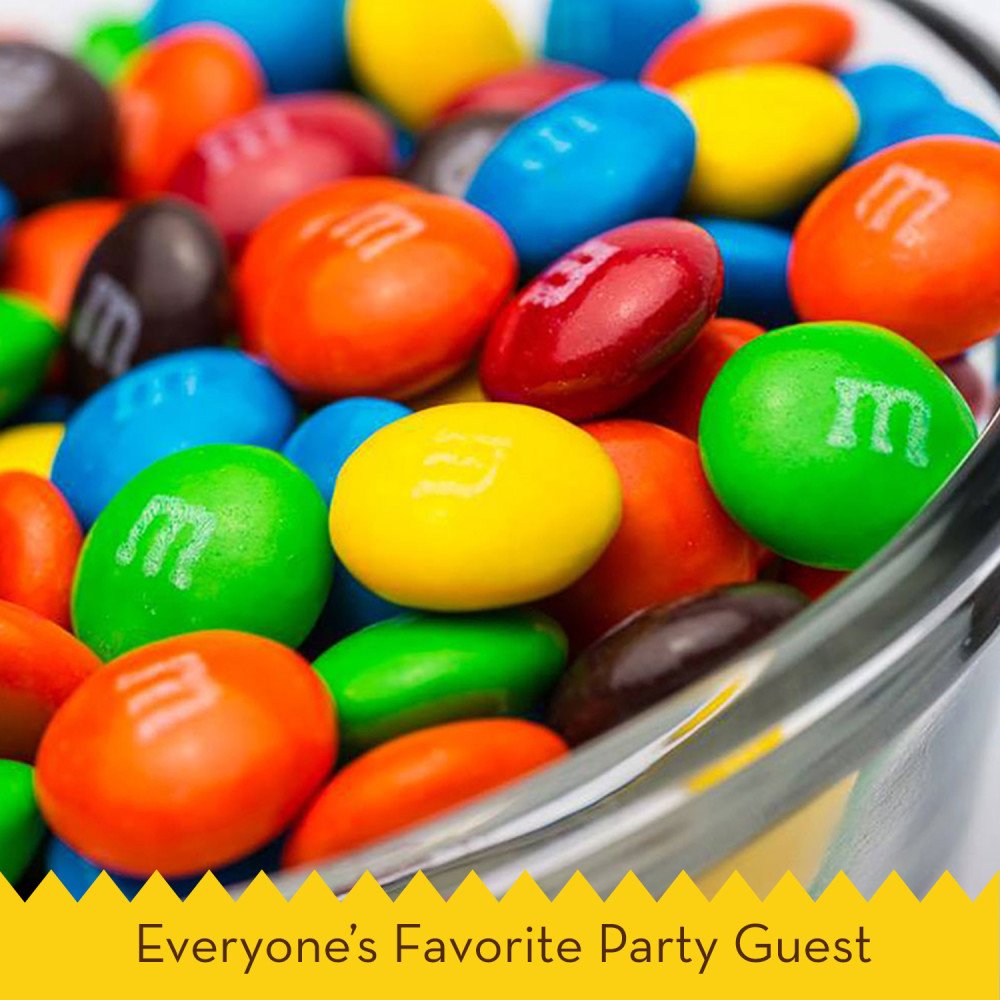 Only legal United States residents residing in the United States (excluding residents of the District of Columbia, Rhode Island, Puerto Rico, and U.S. territories and possessions) who are eighteen (18) years of age or older at time of entry are eligible to participate.